Another beautiful village along the Dordogne. Beynac is part of the label of the “Most Beautiful Villages of France”. This is a medieval site, which in the 19th century, was also a key port of the river. Big names have walked the fairways of this sumptuous city: Richard the 1st, Simon de Montfort, Henry of Navarre, and closer to us, Prince Charles of England and Joséphine Baker.

In the late 90s, it was also great actors who made a remarkable detour, while shooting the film “Joan of Arc” of Luc Besson. Beynac and its castle have also hosted the filming of many other famous movies. The castle, meanwhile, after the Barbarians and Norman invasions, was the subject of many lusts, due to its strategic positioning.

This gave rise to numerous clashes, witnesses and passages between French and English, from the 10th century. Family Beynac take over the reins of the castle to the death of Richard the 1st, King of England, in the late 12th century. At the dawn of the Hundred Years War, the battles are linked to religious wars between Cathars and Protestants. After the French victory over the English in Castillon, calm settles in the valley, but the damage is immense, and the mission is now to rebuild. 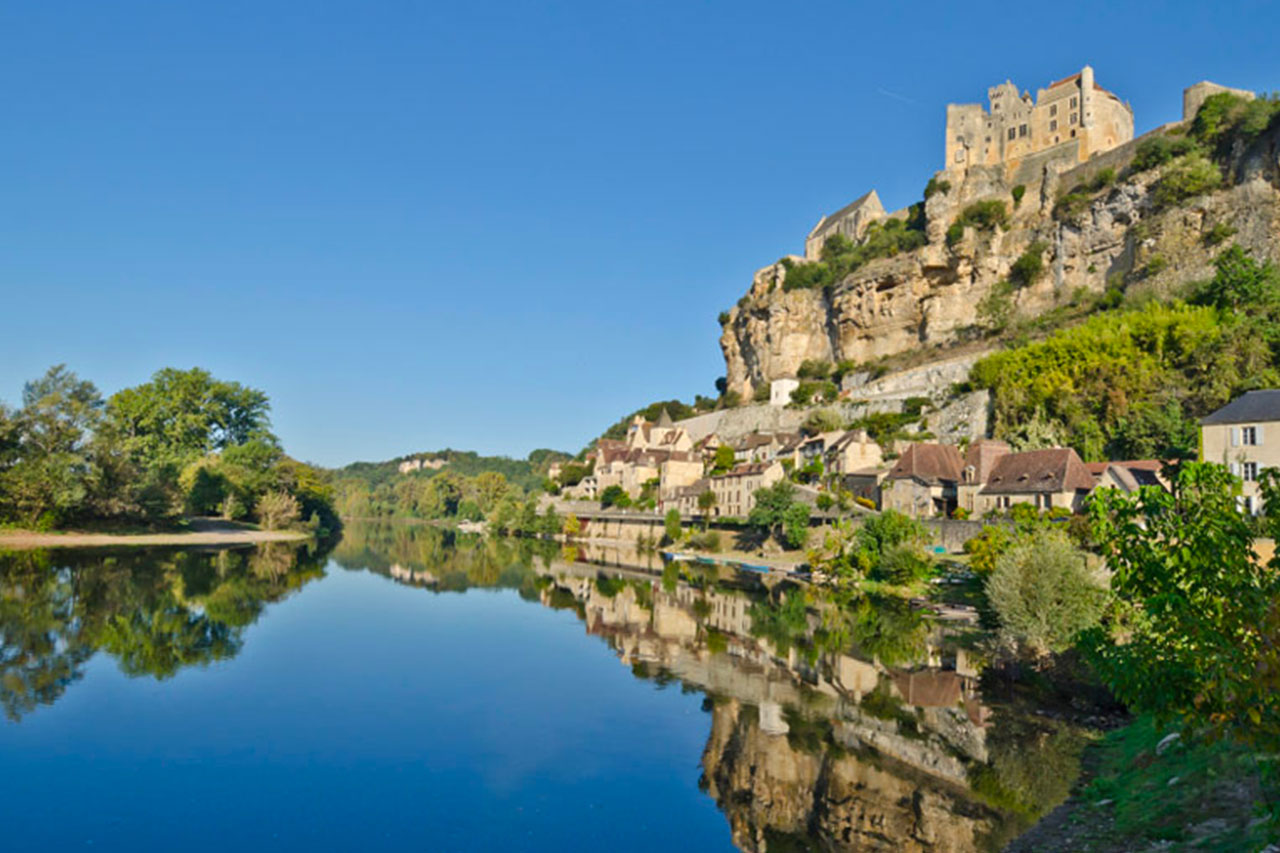 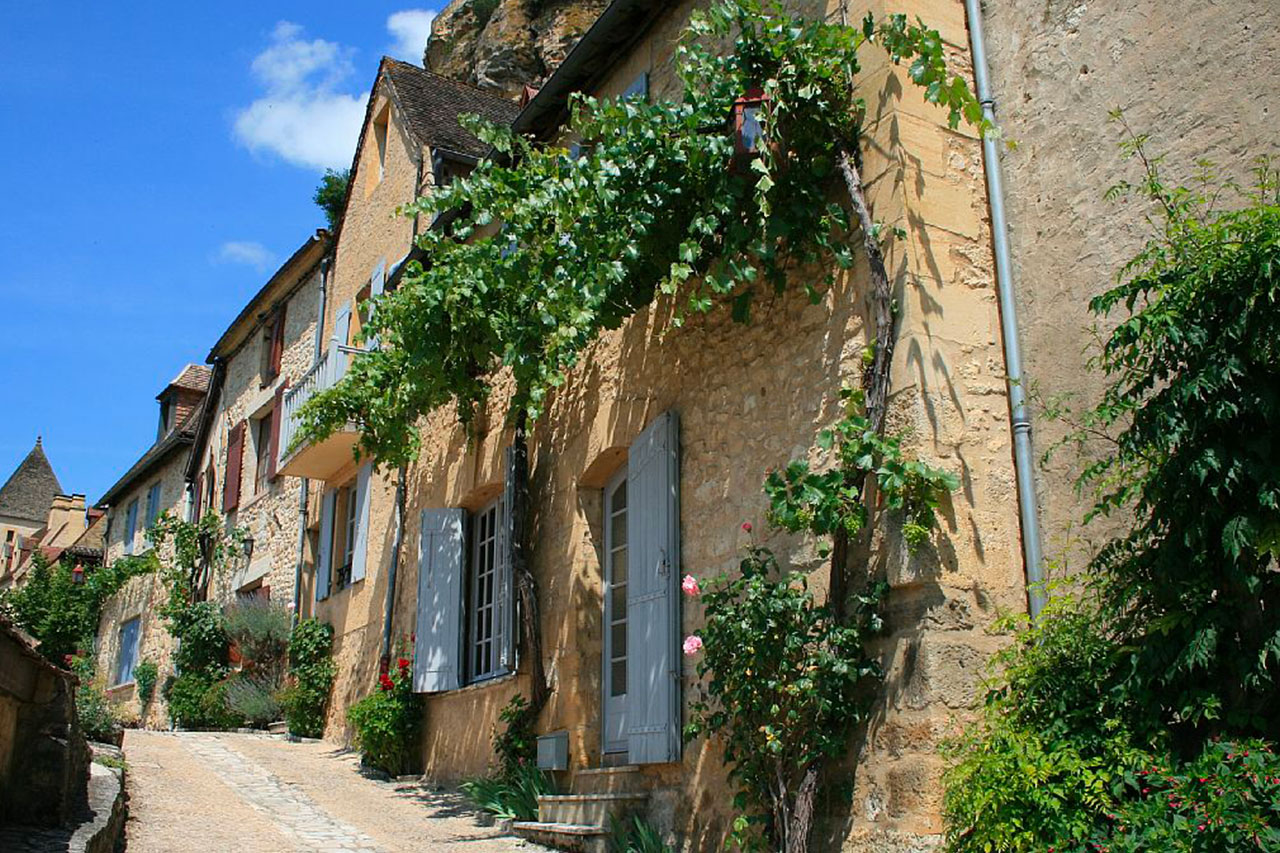 Beynac, in the 15th century, under the influence of the Barony, now established, the challenge and outlines the economic and political future to the city of Beynac.

The religious wars give reason to Catholics, with the death of the last Protestant marquis, Isaac Beynac who died in 1687. Under the high taxes and general pain in the countryside, peasants rise and conflicts occur.

After eight centuries, following the revolts and campaigns in Sarlat, Beynac sees dying its last heiress of the lords and barons of Beynac, in 1811.

Inside enthroned today many traces of the time, as much as architectural as human. Evidenced by the coat of arms of the colors of the Beaumont-Beynac family, who owned the premises until 1961. Today the castle of Beynac belongs to a private but still visitable.